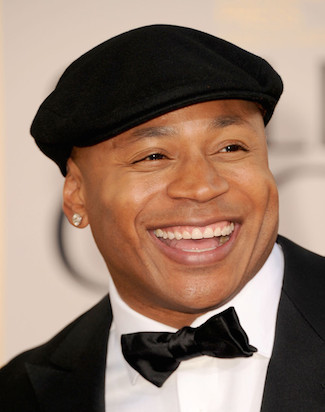 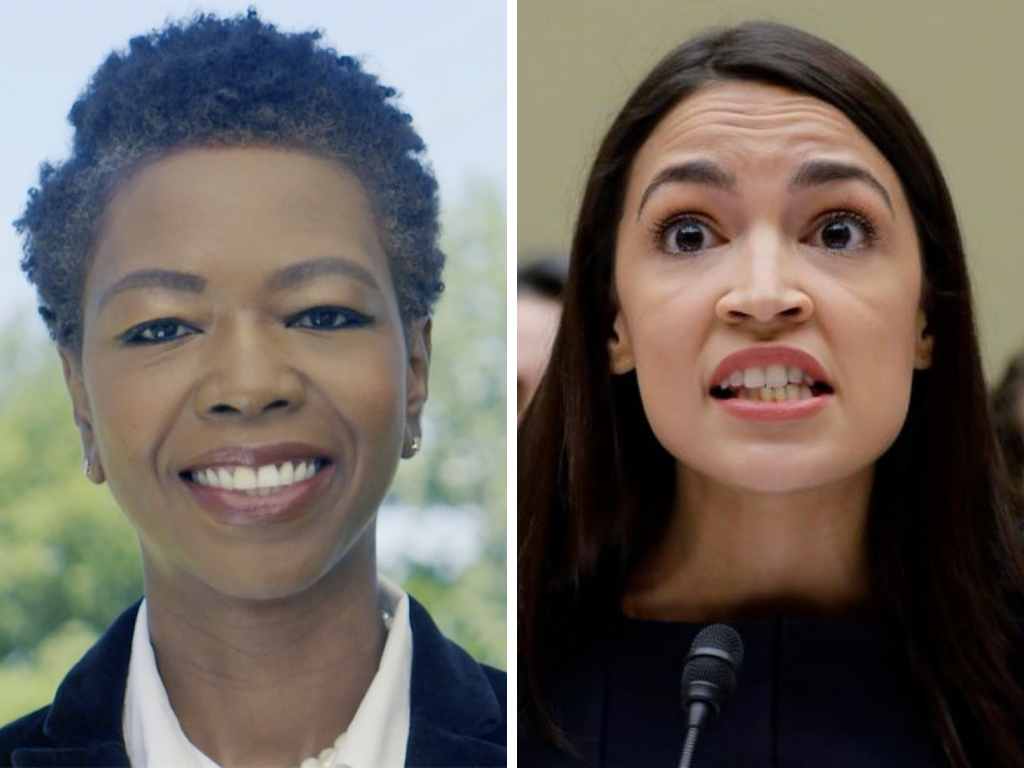 Murray, a New York businesswoman, Immigrated from Jamaica at the age of 10  has launched her campaign  for the congressional seat held by Democratic Rep. Alexandria Ocasio-Cortez, . There is a crisis in Queens, and it’s called AOC. -Scherie Murray This news comes just as Cortez and her squad hold court in their latest battle […]

Bublicans that May Surprise You

Why Scherie Murray Is So Important